Creators of contemporary Rioja since 1989 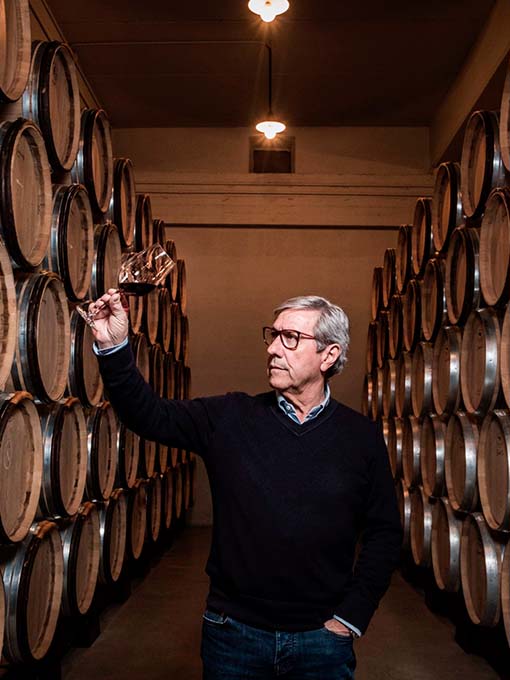 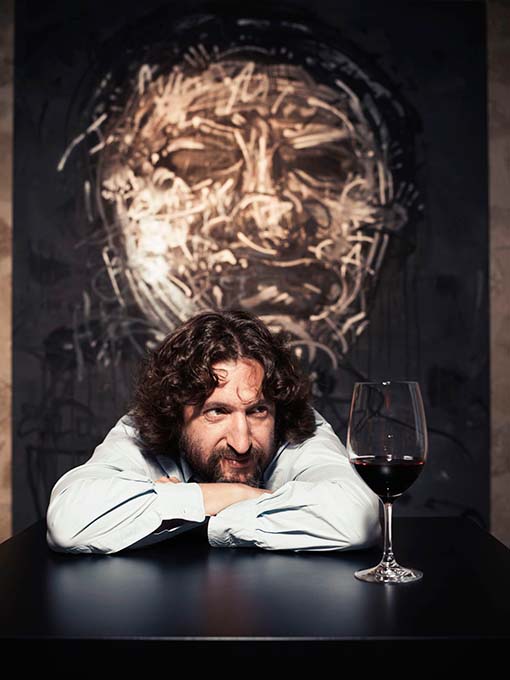 During his career as a vineyard broker, Fernando gained a profound understanding of the Riojan landscape and its diverse microclimates. When the time came to establish his own estate in 1989, he selected the finest winegrowing plots in Rioja Alavesa and cleared away the rocks by hand.

After years spent observing Rioja’s winemaking practices, Fernando felt strongly that there was a disconnect between the handling of grapes and the resultant wines. At his winery in Samaniego, he set out to reconstruct the process from vine to glass, centred on loyalty to the grape.

Wave after wave of new inventions followed, revolutionising areas such as grape selection, extraction and barrel ageing. His methods, such as using a grape sorting table, cold rooms and new French oak, were adopted in other parts of Spain and internationally.

Inspired by its architect, Fernando, Remírez de Ganuza has continued to carve its own path in Rioja, pursuing innovation without chasing trends. In 2010, José Ramón Urtasun joined the winery as co-director, sparking a fresh phase of evolution.

Inspired and designed by Brandelicious