Creators of contemporary Rioja since 1989

Since 1989, tireless reinvention and a thirst for progress have cast Remírez de Ganuza as a leading light of the Rioja region.

It began with six carefully chosen vineyards in the foothills of Sierra Cantabria; a rich tapestry of old Graciano, Tempranillo, Viura and Malvasía vines with excellent heritage.

By reimagining traditional methods, Remírez de Ganuza ushered in the modern era of Rioja winemaking. Our work has paved the way for greater oenological precision, alongside sustainable and low-intervention viticulture.

A bottle of Remírez de Ganuza presents itself as something rare and unique, it’s a wine that has been made with care and aged with patience; waiting to reveal what Rioja can achieve. 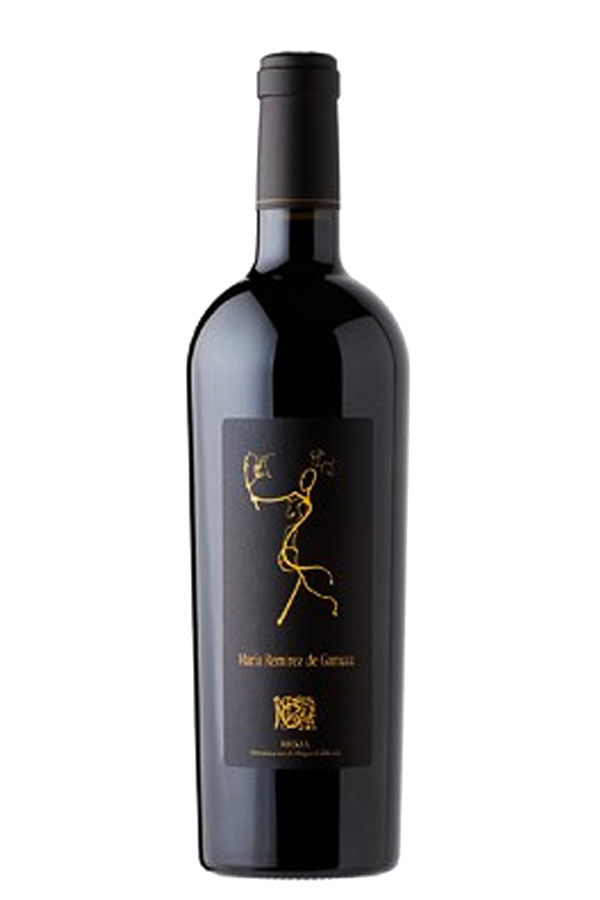 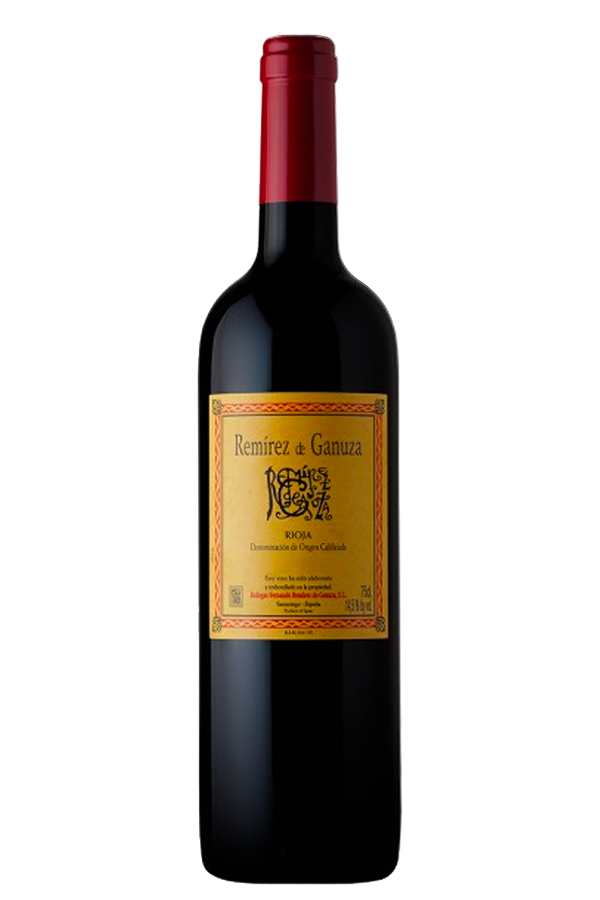 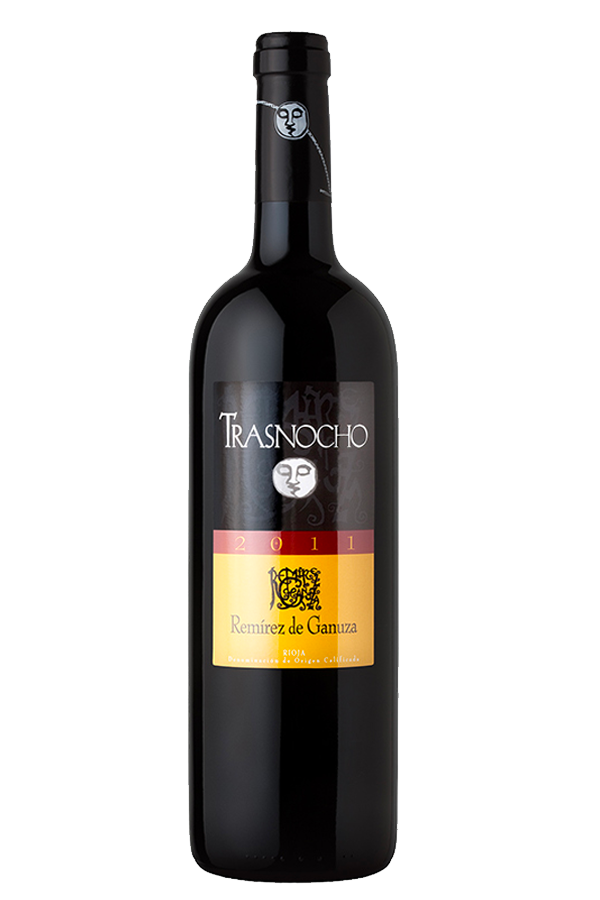 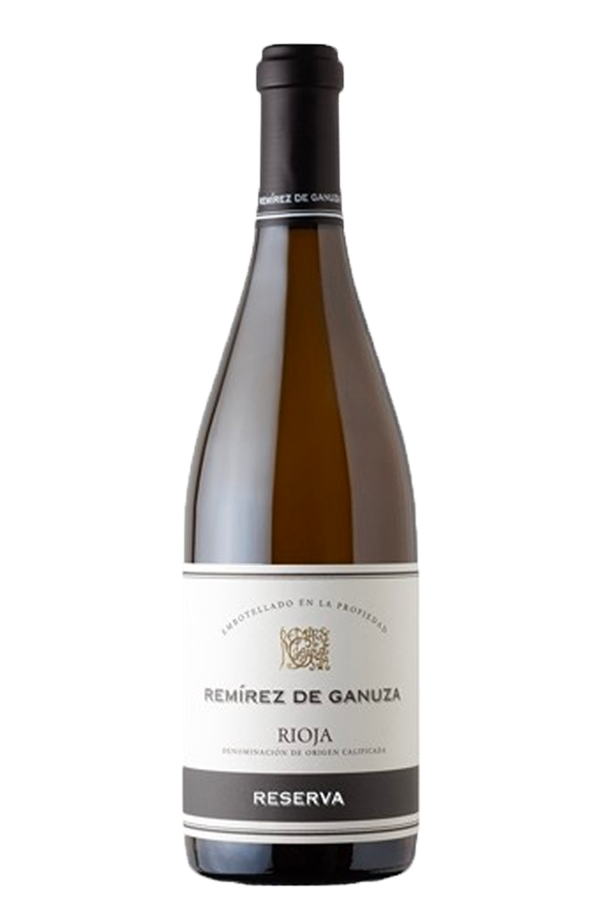 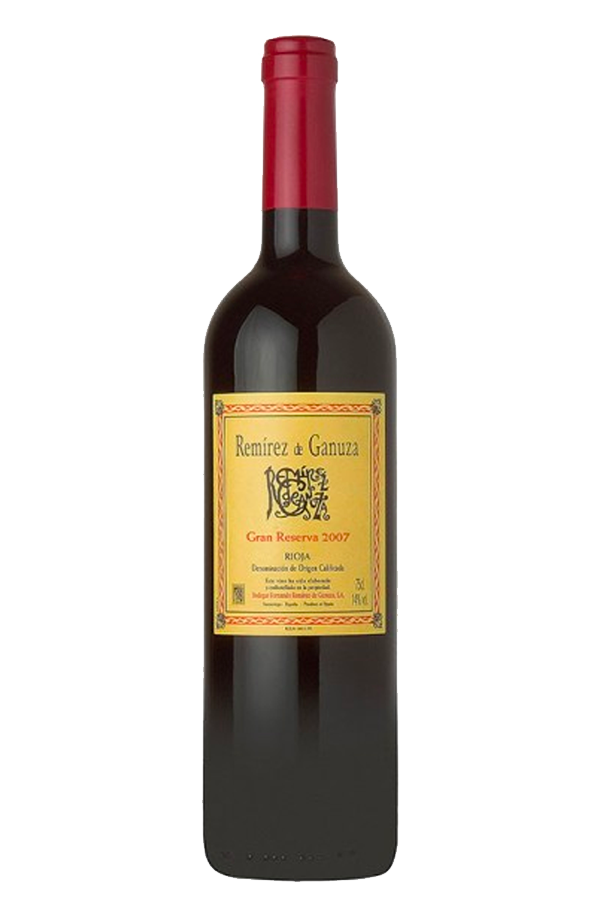 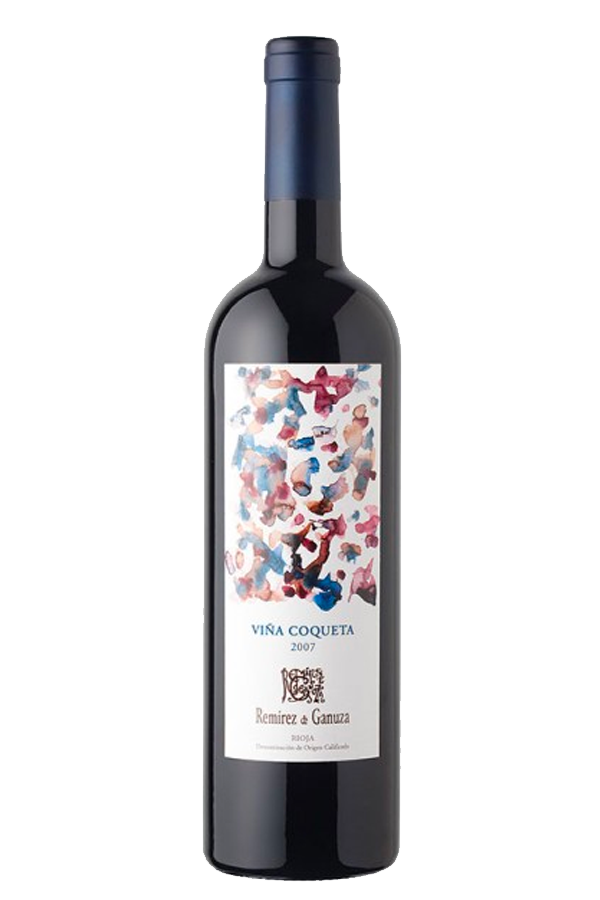 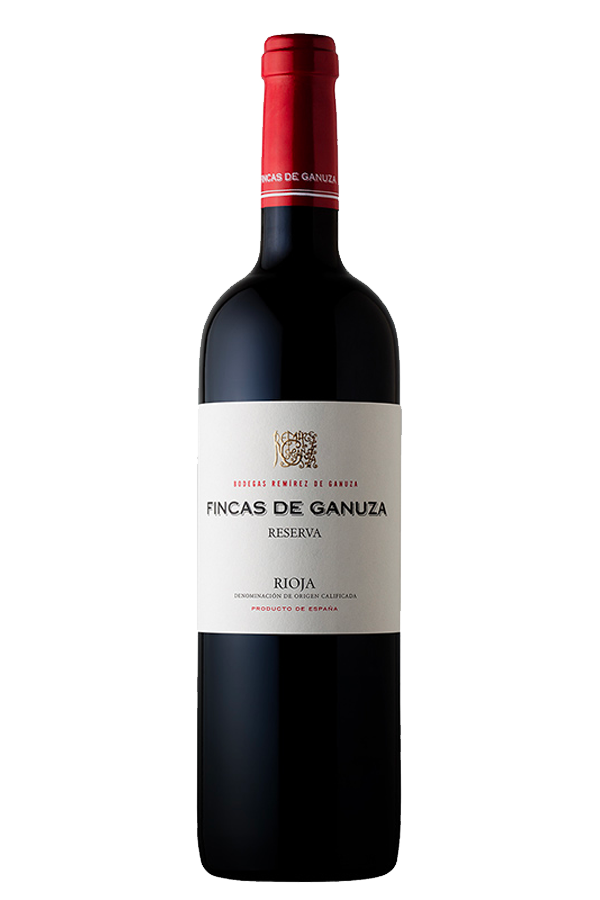 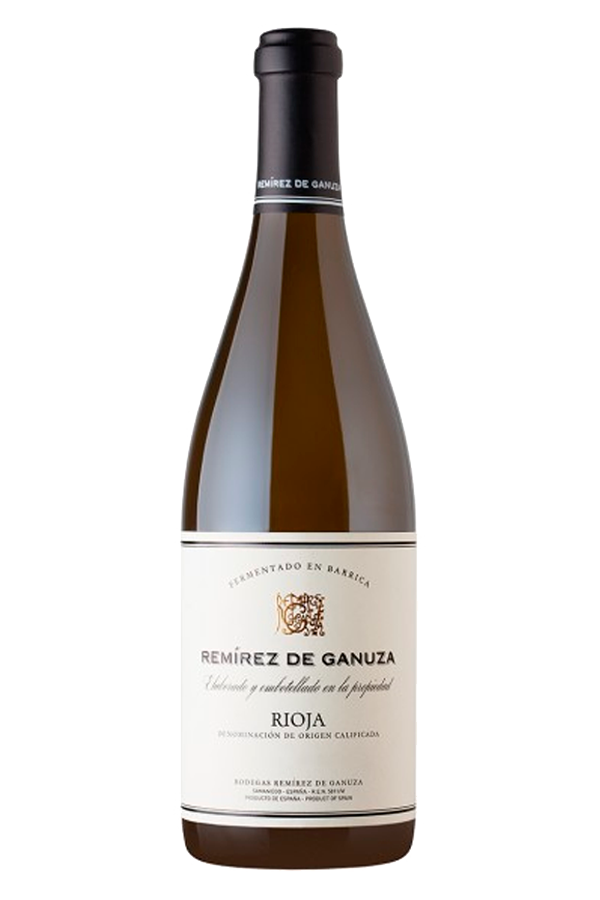 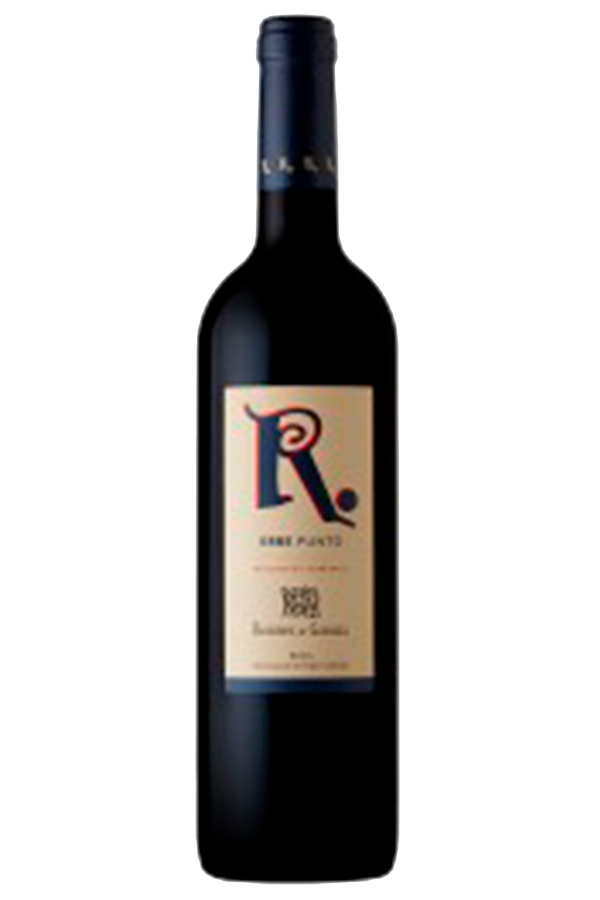 Inspired and designed by Brandelicious